In an emergency situation, every second counts. That’s why the experienced team at Bluefield Rescue Squad is here. Providing prehospital emergency medical care, our highly trained team of EMS professionals serves the Bluefield WV community and beyond.

vehicles in our fleet

The mission of Bluefield Rescue Squad, Inc. is to proficiently serve the citizens of Bluefield and the surrounding area in a professional, timely, and effective manner. Utilizing the most advanced emergency medical services equipment available and the most highly trained and qualified paramedics and emergency medical technicians, we offer our services in a courteous manner with the utmost respect; thereby improving the social and economic quality of life for the patients that we serve. 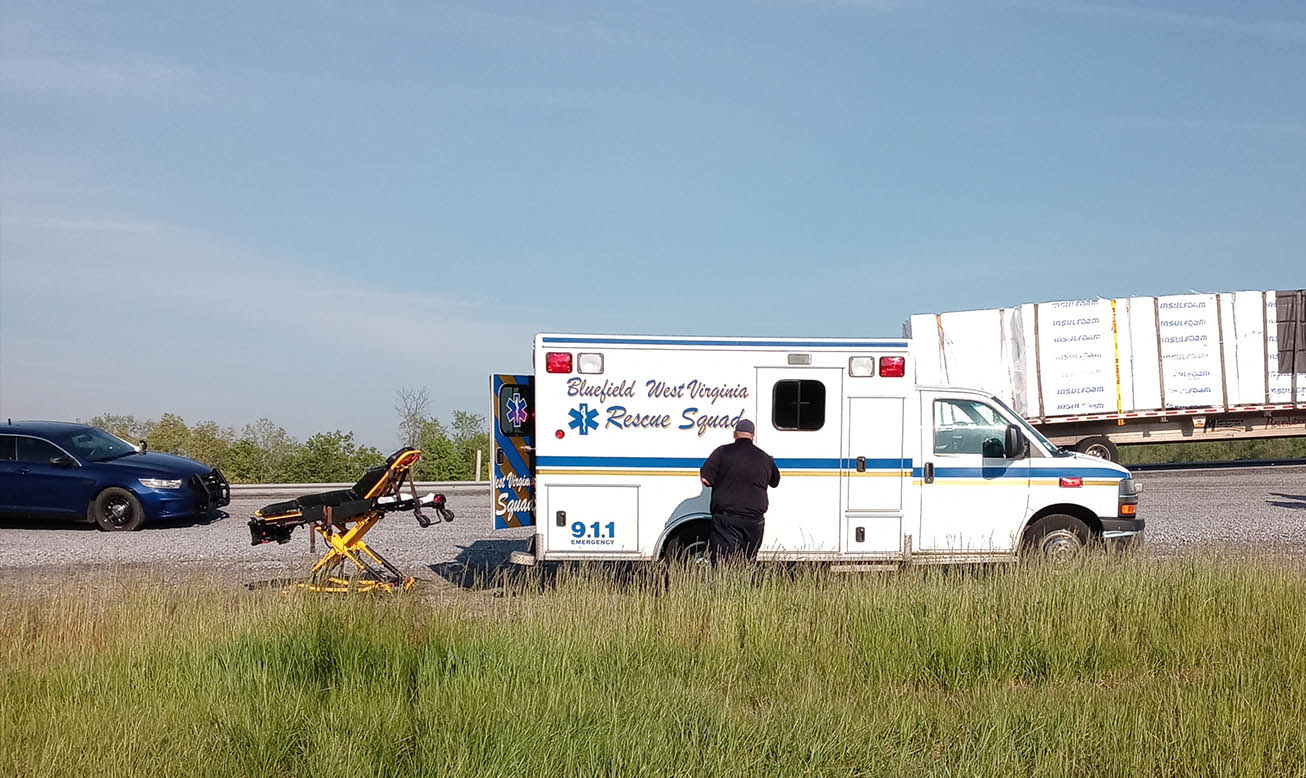 Bluefield Rescue Squad was founded in 1965 by community business leaders who recognized the need for an emergency medical services organization.

As the squad continued to grow, several of the dedicated volunteers attended EMT classes offered at the local vocational schools. In the early 1980s, two of the squad’s EMTs enrolled in advanced training classes and obtained their paramedic certification. Eventually we recognized the need to transition from an all volunteer staff to employing a team of career emergency medical professionals.

From our humble beginnings, we have now have a team of highly trained and qualified professionals and use the most advanced EMS equipment available to offer our services to our community. We employ many EMS professionals (Paramedics, EMT-Basics, Advanced EMTs, and CPR drivers) and other ancillary personnel. Our squad is governed by dedicated community leaders who volunteer their time as our Board of Directors.

If you are passionate about providing emergency care and want a career that is fast-paced and rewarding, consider joining the team at Bluefield Rescue Squad.

The Bluefield WV Rescue fleet through the years 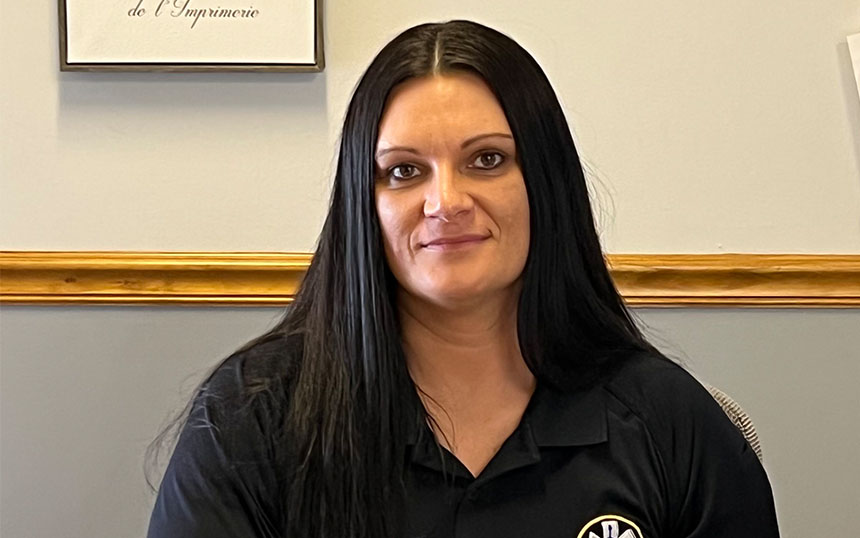 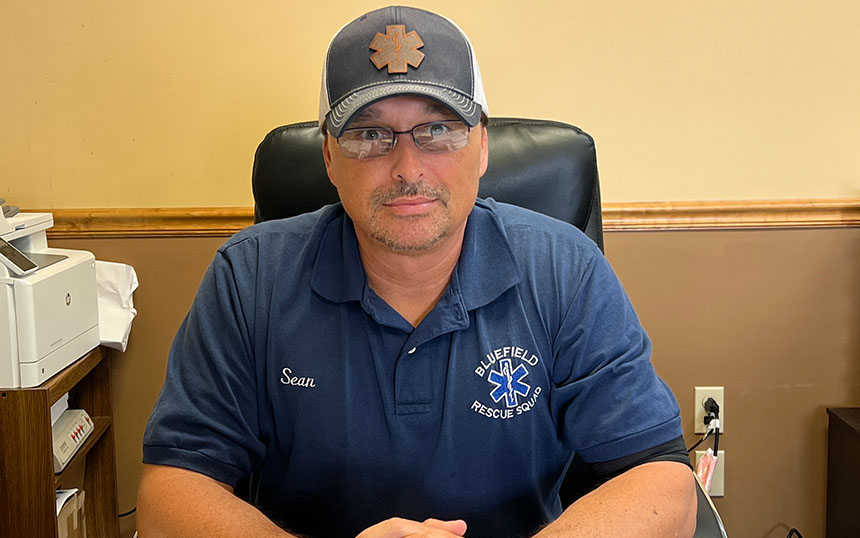 Our squad is governed by dedicated community leaders who volunteer their time as our Board of Directors.

In memory of those dedicated Bluefield Rescue Squad team members that have gone before us.

Robert Michael “Mickey” Alley, age 57, of 185 Airy Street, Bluefield, WV, passed away on Saturday, January 19, 2013 at the Wake Forest Baptist Medical Center in Winston-Salem, NC. Born on December 6, 1955 in Mercer County, he was a son of the late William “Richard” Alley, Sr. and Marie Flora Shumate Alley. He had been a resident of Brushfork for 24 years and was the owner of Fat Cat Racing and formerly worked for McDowell County Board of Education, Swope Construction, T&N Electric in Brushfork and the Bluefield WV Rescue Squad.

The Bluefield area lost a dedicated public servant on Wednesday, Aug. 29, 2012. Ronnie “Bub” Ferrell, of 142 Lindbergh Road, passed away suddenly at Bluefield Regional Medical Center. He was born in Mingo County on Oct. 25, 1955, but moved with his family to Cleveland, Ohio at an early age. He was employed as a patrolman with Bluefield Police Department in 1983. He quickly moved through the ranks and retired as a lieutenant in November 2005.

In August 2009, he began his second career of public service. He began working as an EMT with Bluefield, W.Va. Rescue Squad. He was a capable and compassionate care giver. He was well respected by his peers and the patients he served.

Jason Samuel Grose 45, of Princeton, West Virginia passed away on Wednesday, January 07, 2015 in Beckley, West Virginia from injuries sustained in an automobile accident. Jason was born on October 11, 1969 in Bluefield, West Virginia to Judy Black and the late Billy B. “P.O.” Grose Sr. Jason was a Paramedic with Bluefield West Virginia Rescue Squad and served his country during the Iraqi War with the US Army National Guard. Jason was a loving father, husband and best friend to his loving wife.
Jason’s Last Call

Bluefield WV Rescue Squad, Inc. serves the citizens of Bluefield and the surrounding area by providing emergency medical services. We utilize the most advanced EMS equipment available and the most highly trained and qualified paramedics and EMTs to serve our community in a professional, timely, and effective manner.